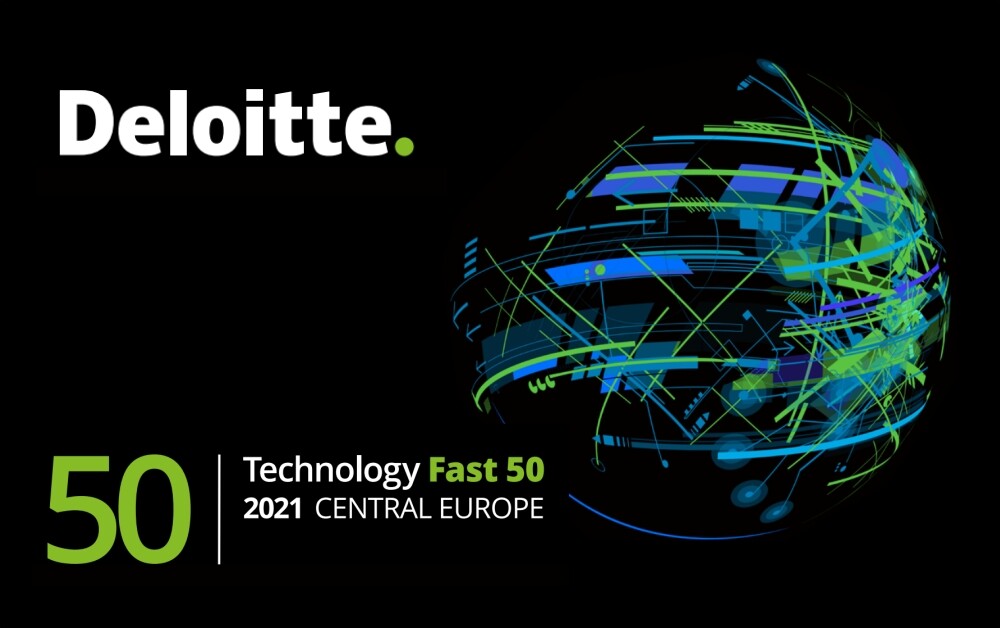 Deloitte Technology Fast CE 50 compares the growth of technological companies in the fields of communication, environmental technology, fintech, hardware, healthcare, life sciences, media & entertainment, and software. This year, once again, Czech companies dominated the ranking. Four out of the five best companies in CE Fast 50 were from the Czech Republic, led by a new record holder, FTMO, beating the company in second place by more than a staggering 50 %.

Ximilar Ranked 8th Amongst Growth Stars in the Czech Republic

Apart from the Fast 50, Deloitte also compares and awards the Companies to Watch. The Growth Stars ranking is for the companies who are usually too young to be eligible for Fast 50. Generally, they should be established by January 2018, have their own proprietary technology and showcase consistent and natural growth, with a certain base operating revenue (read the full selection criteria here). Ximilar ranked 8th amongst the Czech Growth stars and on the 22nd place total.

We would like to congratulate all the companies, which ranked in the Fast 50, Growth Stars and Impact Stars, and wish them good luck in the future! The awards ceremony was streamed live on the platform of Seznam Zprávy. You can see the complete list of laureates here.

Do you want to give your business a boost? Let’s talk.

Zuzana is a marketing specialist, biologist, and illustrator addicted to reading and art supplies. In Ximilar, she takes care of web, content and communication, tries to keep the KPIs high and office temperature low. She likes science, kung fu and rain. 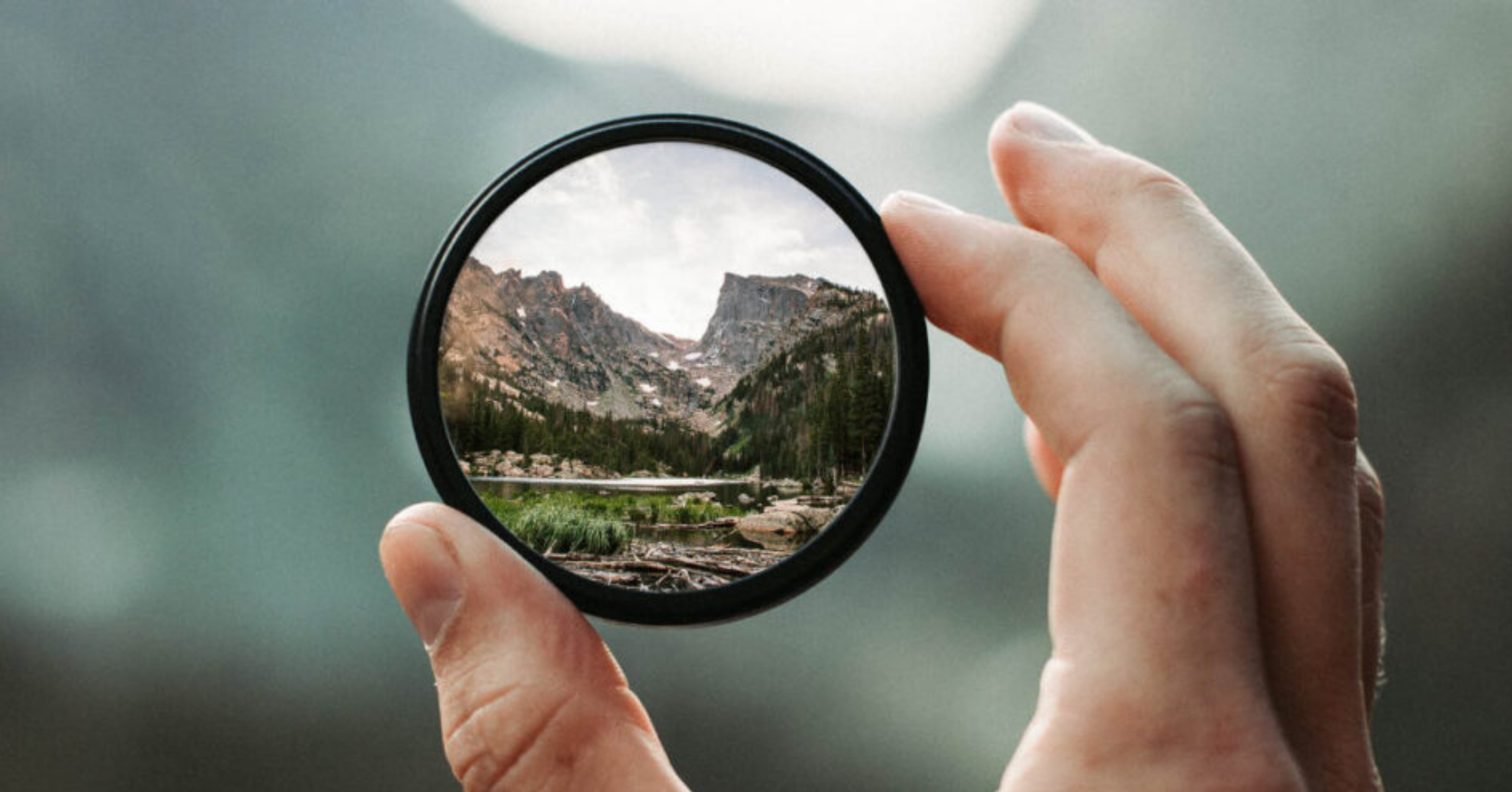 Enhance your images' resolution without losing quality with a powerful Image Upscaler based on visual AI.
Read moreMay 2022 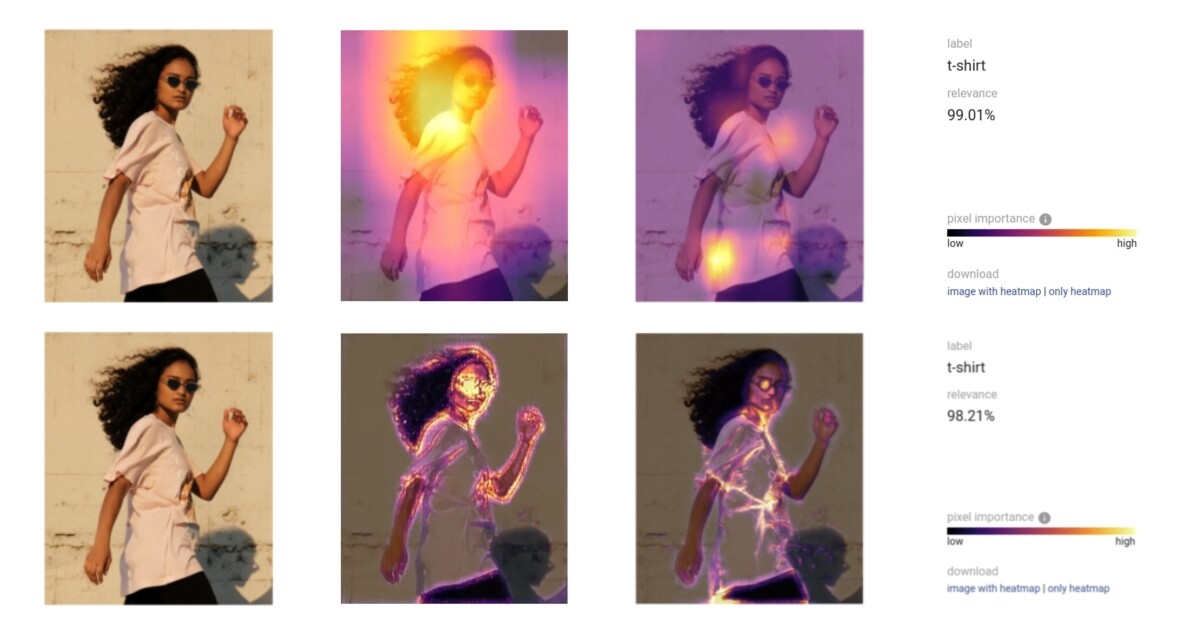 Explainable AI: What is My Image Recognition Model Looking At?

With the AI Explainability in Ximilar App, you can see which parts of your images are the most important to your image recognition models.
Read moreDecember 2021 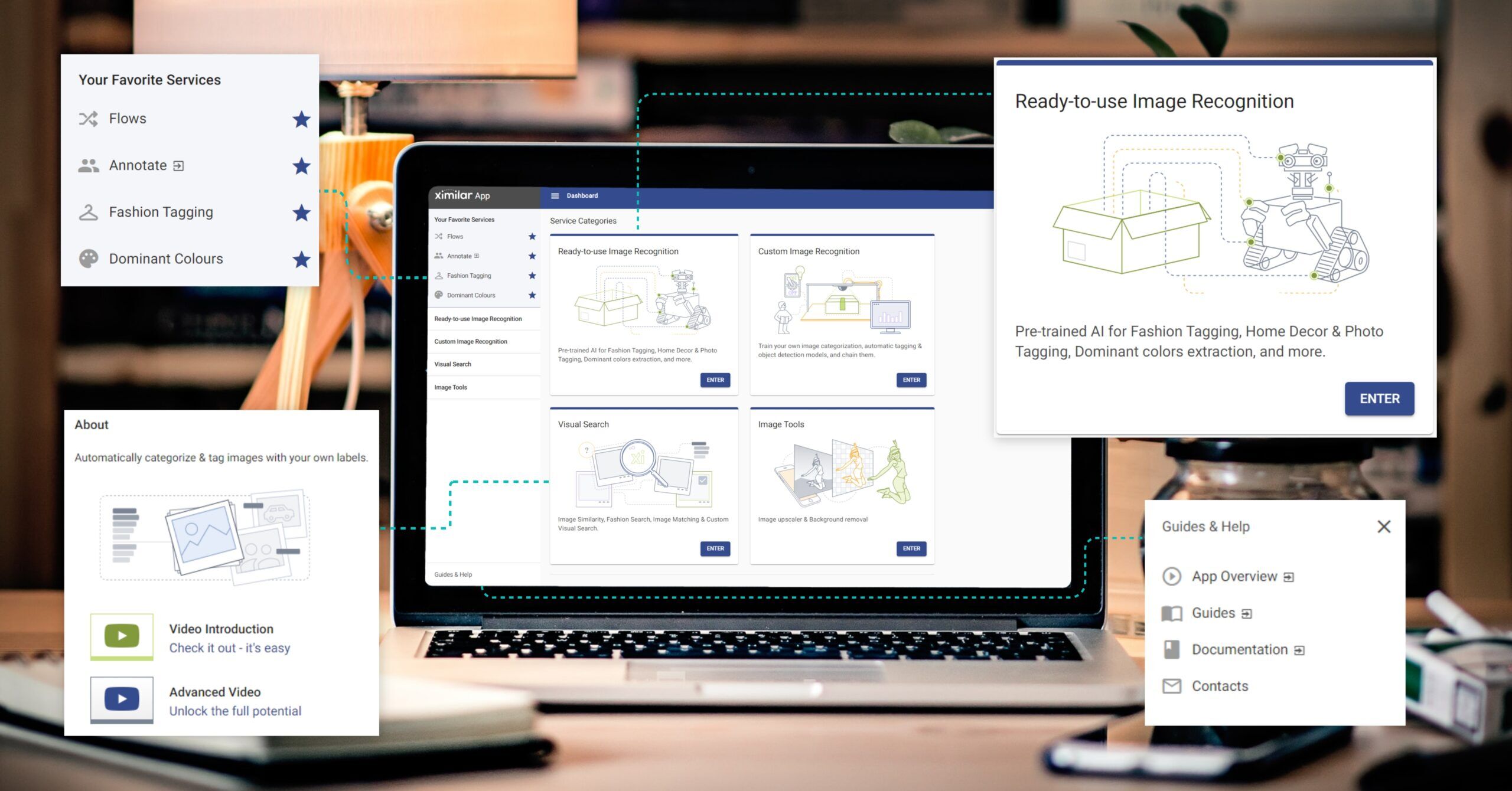 Ximilar introduces a new user interface for training custom image recognition, object detection and similarity search.
Read moreDecember 2021
We value your privacy
To provide the best experiences, we use technologies like cookies to store and/or access device information. Consenting to these technologies will allow us to process data such as browsing behavior or unique IDs on this site. Not consenting or withdrawing consent, may adversely affect certain features and functions.
Manage options Manage services Manage vendors Read more about these purposes
Take me to settings
{title} {title} {title}